In what is hopefully the end of this discussion, FIFA’s Secretary-General Jerome Valcke confidently declared that after careful review and trial period: “It was decided that female players can cover their heads to play”. International Football Association Board (IFAB), the governing body of FIFA had finally issued a statement that the long fought campaign to allow hijab on the pitch, lead by FIFA executive committee member Jordan’s Prince Ali Bin Al Hussein and supported by other Executive Committee members such as Moya Dodd, was resolved. 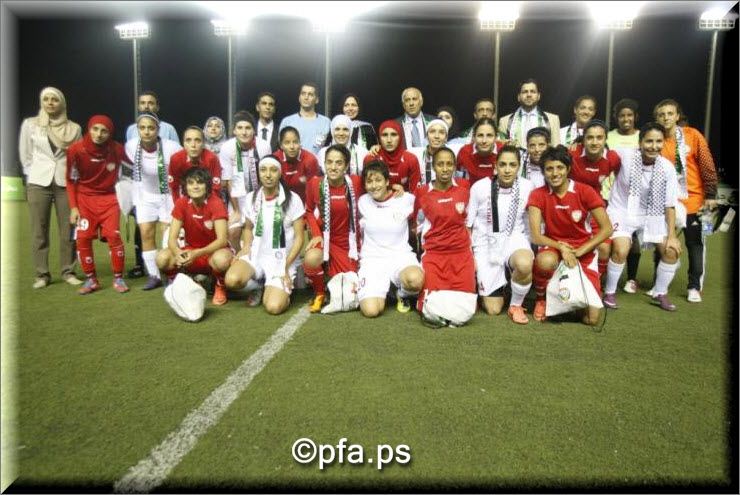 It also came after much support from the Right2Wear campaign, the United Nations Special Advisor on Sport Supports Initiative, the Asian Football Confederation and the West Asian Football Federation.

This after heartbreaking exclusion  of female footballers from international tournaments and possible competition.

The headscarf ban has affected million of young women who were not encouraged to play football. What it did do is create smaller, ethnic and religious-based football clubs that were not associated with FIFA in any way. That allows hijab-clad women to play. FIFA was not accepting them but the beautiful game definitely would.

This resulted in separating young Muslim footballers from their young counterparts; creating barriers for their advancement and representation in the sport.

It also suggested discrimination. Professional player Petr Cech (Chelsea Football Club goalkeeper) wears a protective helmet while playing. Cech defenders quickly replied that his helmet was for medical reasons, further baffling those who were unclear on whether FIFA anti-hijab ruling was for religious reasons or health.

Petr Cech’s neck was covered and that was the main argument used against the permissibility of wearing hijab on the pitch. But Cech’s headgear was permitted.

If religious icons and separate religion and football were unacceptable, then FIFA should have requested that players cover huge religious tattoos or not pray on the sidelines as is common from a wide variety of professional footballers.

In November 2012, it was announced that Elham El Sayyed’s Resport-ON design for a hijab would meet IFAB requirements (velcro fastenings and easily removable) and was accepted for a trial basis.

This resolution has not only curtailed the unfair exclusion of Muslim women but also of Sikh footballer players. Sikh men were banned from playing football in Quebec and this decision benefits them as well.

After much reluctance and horrible politicization of this issue , in such places as Quebec and France, the long awaited moment has arrived. And was met with appropriate contentment and appreciation.

It is important to be joyful that spaces where all have access to the world’s most popular game. But one cannot help but consider why certain players were excluded in the first place.

Football is for all of us.

The Art of Negotiation – Kuwait’s Path To Redemption

The Issue With Arab Football Federations